About Us: DJ Mike C 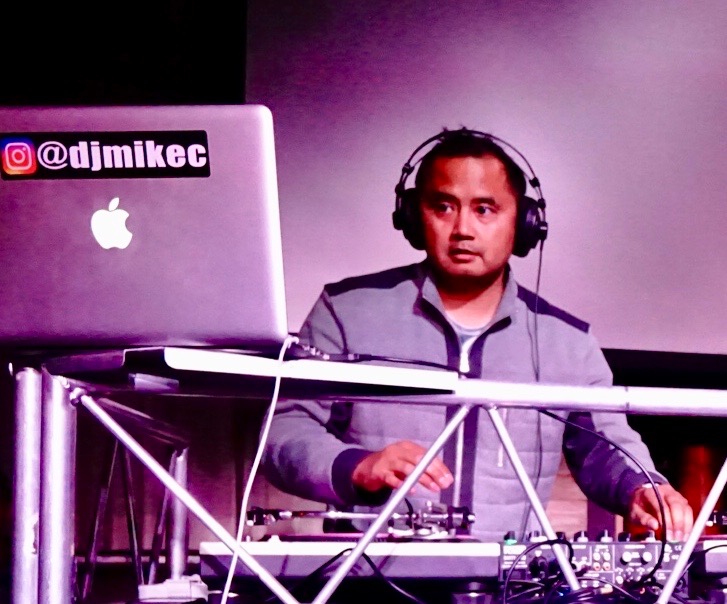 DJ Mike C (Michael Chua) has earned the respect of the turntablist world. His rankings as a battle DJ have spanned decades: In 1999 he qualified for and placed second in the ITF US Finals, while in 2017 he placed third at both of that year's DMC contests for California.

More than just a battler, Mike C is from the tradition of DJs that do it all: from moving crowds with live mixing, to beat production; from recording with artists such as Far East Movement, to providing music for TV shows from "The Trevor Noah Show" to "Tosh.0" to the UFC. He takes pride in being an artist that does much more than just shitposting on Instagram (although you can find him on there too, at @djmikec).

Resident DJ for "The Bodega Boarder Crew" on Vans Channel 66

Cohost of “Skratch Snobs” series on YouTube, dedicated to the turntablist/DJ community